Berlin: the «best city in the world»

Excuse me for the excitement. Berlin is (excluding Lisbon) my favorite city so I can say that it is the best city in the world... and more.

My first experience with the German capital was in June 2006. At the age of 15, during the World Cup, I was flown to meet a friend of my mother who lived there and I had a week to explore the city as I wanted. I was in love - with the architecture, with the history that was palpable at every corner, with the life of the city (multiplied by a thousand with the number of fans who were there at that time). I came back and had dreams with the gates of Babylon, and when they asked me how the journey was, I replied: "That is incredible. You are ten steps from any building, but 15 minutes later you are still in the same place." 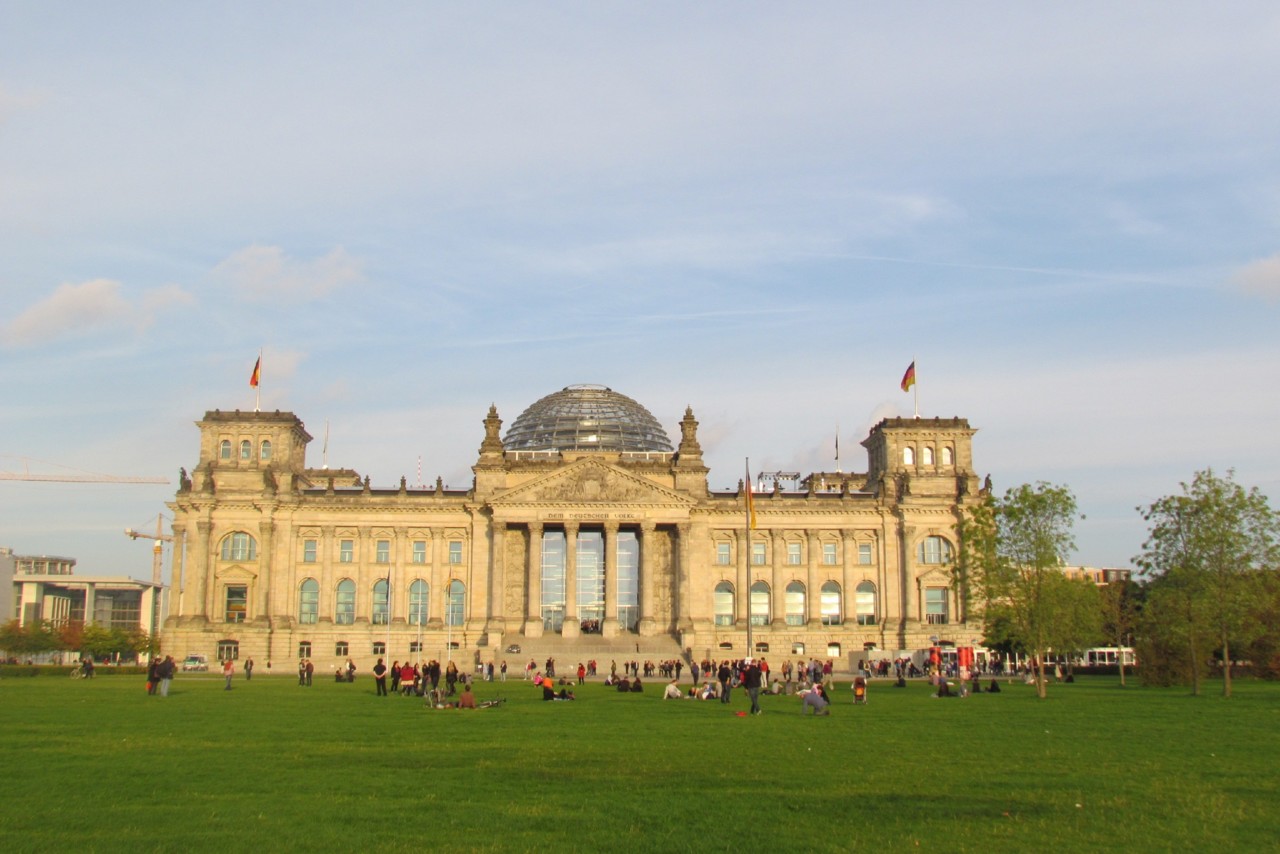 It was, therefore, natural that when we realized that the travel bug wasn't going to leave us, I suggested visiting Berlin. With the trip all planned, we landed in Schönefeld in September 2013 with four and a half days to revive memories and create new ones.

Of course, I was afraid of having too high expectations. It had been seven years since I was there, I was not in the elementary school anymore and there was no World Cup to cheer up the city (but there were elections). Fortunately, my fear was unfounded. Berlin was even better, now with no security controls nearby the Brandenburg gates, with an even more cosmopolitan vibe. And, of course, I arrived with my lesson studied.

We were going to visit the big landmarks of the city, of course. I wouldn't, by any chance, miss my beloved Ishtar Gate (Eighth Gate of Babylon) at the Pergamon, and I was obviously going to pass through the Holocaust Memorial. But now there was the time, space, and desire to find that watchtower hidden in a street near Potsdamer Platz; and the maturity to better understand what is at stake in the Topography of Terrors.

And that's what makes Berlin the best city in the world... and more. It pleases the fanatics of ancient history and those who prefer the twentieth century; it has an architecture for all tastes and shapes; it hides art in the most improbable corners; it has the best kebabs I have ever eaten... and, above all, it gives a lesson to all who are open to receive it.