The trips you do can create memories for a variety of reasons. They may be nothing more than loose details, without little to no impact on your final feeling, but they will still become a story to tell whenever you remember a destination.

The day we spent in Lyon will forever be remembered as the one in which we decided that we will never give the name Dinis to a son. Yes, it's a king's name, O Lavrador («The Farmer»), but also the name of the child who sowed panic for two hours in an airplane... right behind us, turning our chairs into punching bags.

Our goal was to go to Geneva but the airport closed when we were already making the final approach and, after several laps in the air, we ended up diverted to Lyon. It was the first time in more than 100 flights that something like this happened to us: we had already played with luck with snow, delays and mechanical breakdowns, but we always got where we wanted to. This time it was impossible to escape.

The airline started promising buses from Lyon to Geneva but with the worsening of the weather conditions, even the roads were closed. The only option was the train, but there were at least seven other flights on the same conditions as ours and it wasn't hard to predict chaos in the following hours.

The queues to buy the tickets to downtown, from where we would later leave for Geneva, were endless. We did what we do so many other times: we divided to conquer. I stood in one queue while Sarah chose another one (in the two that seemed smaller among five or six) and we waited. Suddenly, as we talked on the phone about the train schedules, the suggestion came up: "What if we stay here until the end of the afternoon and enjoy ourselves while visiting Lyon?" 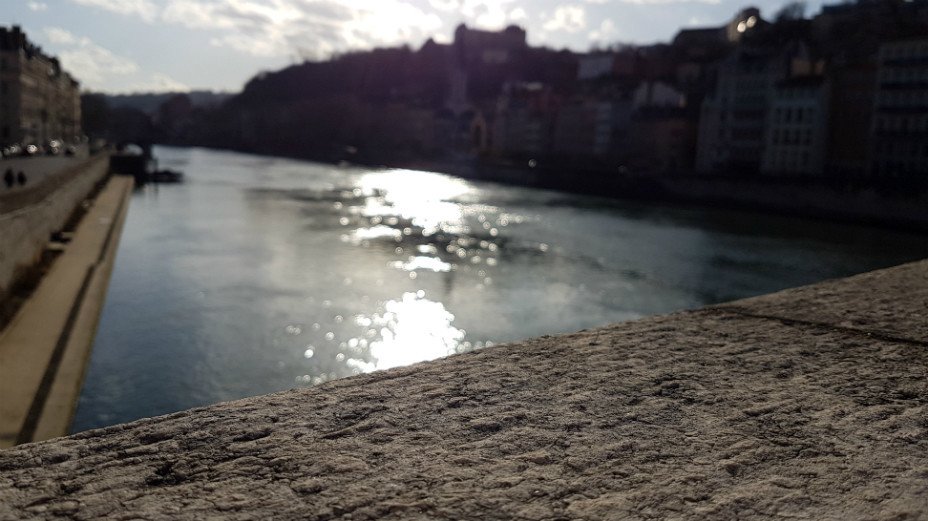 It was such a simple suggestion that none of us even came to think that there could be any cons. Whatever happened, we would arrive in Geneva late in the afternoon, with nothing else to see and already after the appointed time for our visit to CERN. On the other hand, by staying in Lyon, we were going to escape the chaos of hundreds of passengers trying to find a solution.

It's never good to have a diverted flight. It is a situation that can cause stress and avoidable disagreements but in Lyon's airport, while waiting to buy tickets, we realized that embracing adversity and going to Lyon was the best solution we could have. And the only good one too.

We woke up thinking we were going to spend the day in Geneva and suddenly we had just over four hours in Lyon. All the minutes were valuable and we burned stages: while we waited for the express to the city center, we shared tasks - Sarah compared the TER tickets to Geneva on her mobile phone (we avoided unnecessary queues at the station and guaranteed seats), while I looked for what we could visit in Lyon "on the run".

We are always fans of wandering through cities, breathing the environment, and observing people and the architecture, so it should not be too complicated. But sometimes we make exceptions and Lyon was begging for one: the Resistance and Deportation History Centre. 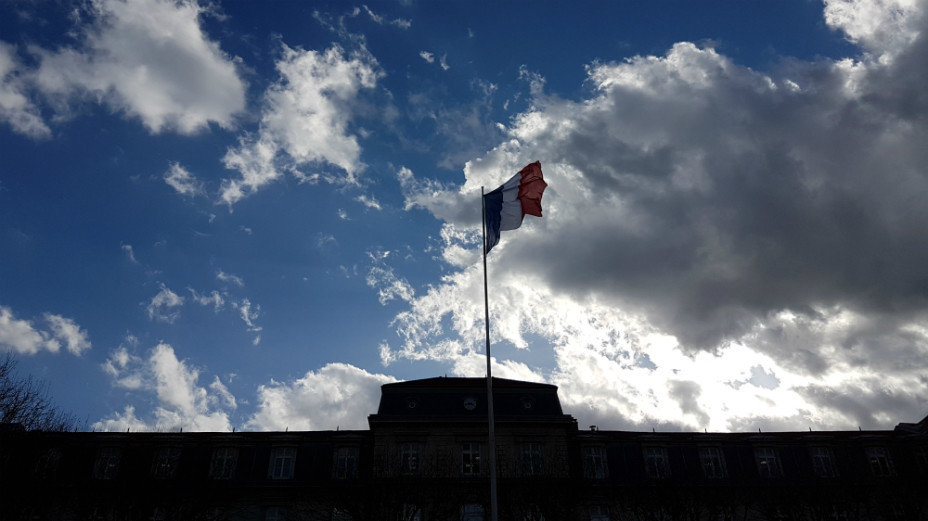 Then, after that, we would take the pulse of the city and move towards the historic downtown and its older architecture. In a perfect setting, we would have gone to the Basilica of Notre-Dame de Fourvière at the top of the hill, with an amazing view of the city, but the inclination and lack of time changed our minds.

After all, we had woken up at 03:00 AM - with no chance to shower because the municipal works thought it would be a good time to shut the water service -, we were tired and the cons looked bigger than the pros. But nevertheless, we were fascinated by the old part of a city that combines so well the past with the present and explores the local gastronomy to the point of "forcing" us to try the pink praline [what a disappointment!]. 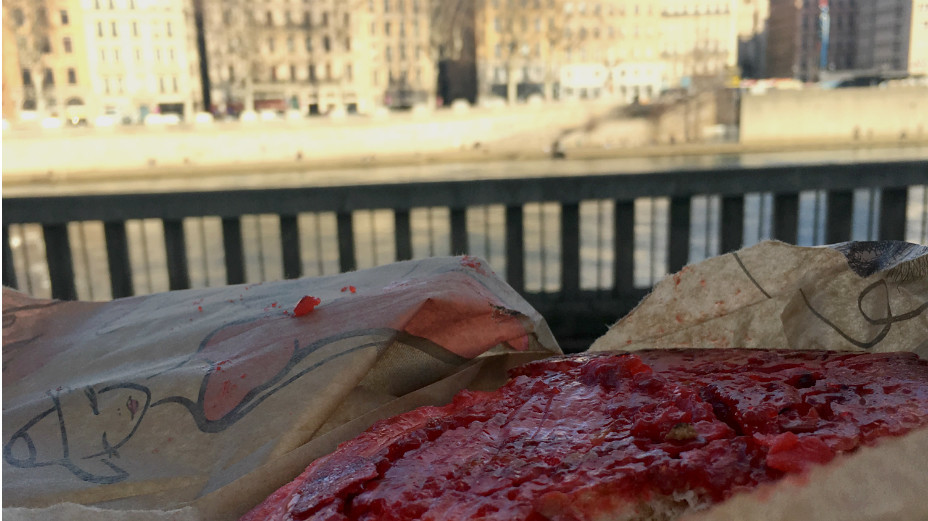 In a blink of an eye, it was time to go back. It was a short adventure, that's right, and there was more to do, but it was worth it. We maximized the afternoon in the best possible way and even took advantage of a much more inviting weather than the one that was waiting for us in Geneva. 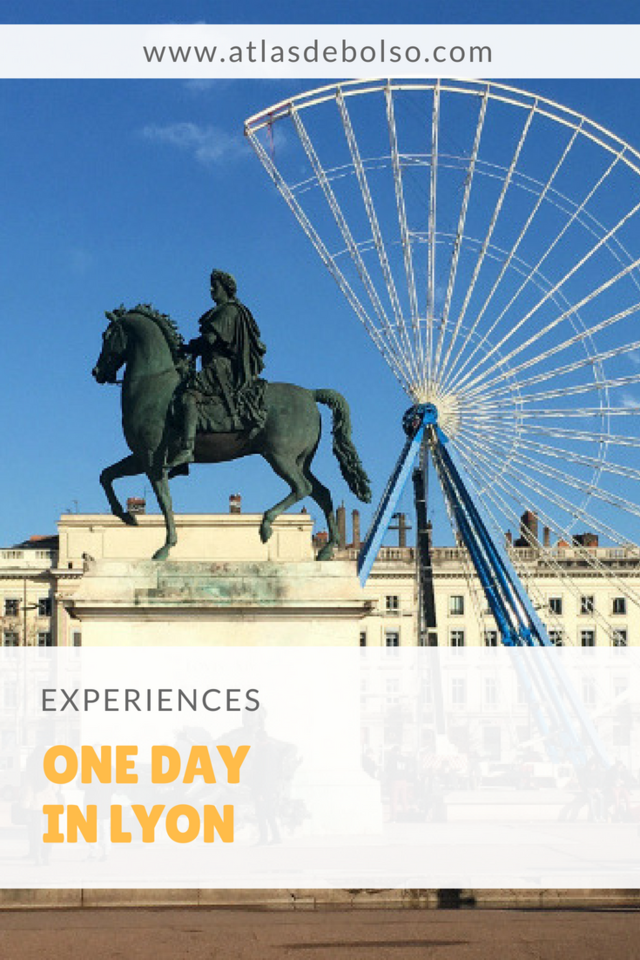