Malta: a destiny for any occasion

At home (right at the door, to make anyone jealous) we had one of those scratch maps, where we scratch the countries we've visited together. Unfortunately, I did not spend much time looking at it, or I would know that Malta doesn't allow for much scratching. But it was the possibility of visiting a new country and, I confess, adding a little more to the map that led me to look for flights to that island country in the middle of the Mediterranean. 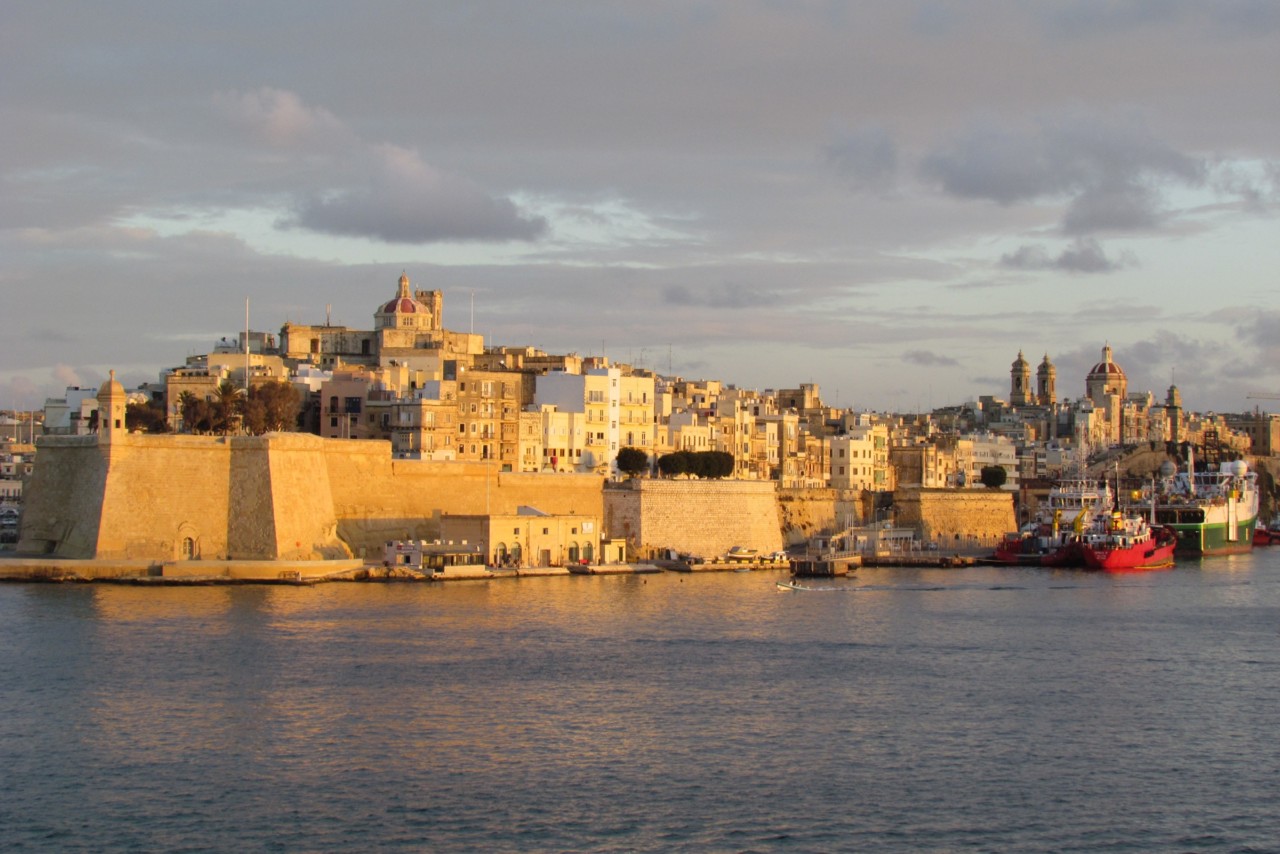 A simple look at the map would also be enough to see that Malta is really close to Tunisia, and I would know that "cold" has a different connotation around there. Come on, I'll be honest: I knew almost nothing about Malta. My description would be: "English is spoken, it is part of Europe, it is small and beautiful (or at least they say it is)". Everything has been confirmed - English is not quite what we expected, but it does exist - but Malta is much more than that.

Today there are regular flights between Lisbon and Malta, but at the time we had two options: keeping things simple or being creative. Although I really like simplicity, this time I chose to be creative - and save a bit. No flights with the same company, a stopover in a hub of Europe and everything dealt with beforehand. We chose to check low-cost flights from Madrid, and then figure out how we'd gonna get there. Final result: two Ryanair flights, two Easyjet flights, one extra night in the Spanish capital and three full days in Malta. Done.

Next step: accommodation. And the same old question: hotel or apartment (big big fans of Airbnb here...)? And what area to choose when we want to visit an entire country in three days? The first reservations were made at hotels in the Marsaxlokk area, but the advice of those who live there moved us to Floriana (literally on the doorstep of the capital, Valletta), and we could not have been better. All buses on the island start there, and we were a five-minutes walk away from the port and the city center. The kitchen of the apartment ended up not having much use, but the choice was right.

Finally, the better part of the pre-trip came: start reading about the country and deciding what we wanted to visit. We didn't take long to realize, during our initial trips, that museums are not our thing (except for Newseum, the most perfect thing in the world, and a few more), and that a good time for us may simply mean spending two hours looking at the sea. We also know that we like to walk around cities, crossing streets and alleys. The bucket list was decided: Valletta, Mdina, and Marsaxlokk were going to be on the menu. The rest (the island of Gozo, the coast, and one more city) depended on our disposition and weather - which threatened our plans.

At the same time as I was searching hard for places of interest on an entire island, Rui designed a single mission for himself: to find out which football games were happening that weekend in November. It seems that in Malta it's a rule to have a doubleheader in each stadium and that's a very interesting thing, of course. We agreed to decide when we landed (who did I want to cheat? We knew we were going to end up in the stadium).

The day of departure (for Madrid) arrived. We then had four hours of sleep in a hotel near the airport and a flight the next morning that would allow us to enjoy all day in Malta. Of course things never go as expected and although we landed on the island shortly after 9 am on a Saturday, arrived at the apartment at 10 am and had visited a bit of Valletta before lunchtime, a storm left us stuck at home for the rest of the day and turned "three full days in Malta" in two days and a little, "if we are lucky enough for the rain to stop."

But I have to tell you: even two hours in Malta would be worth it.