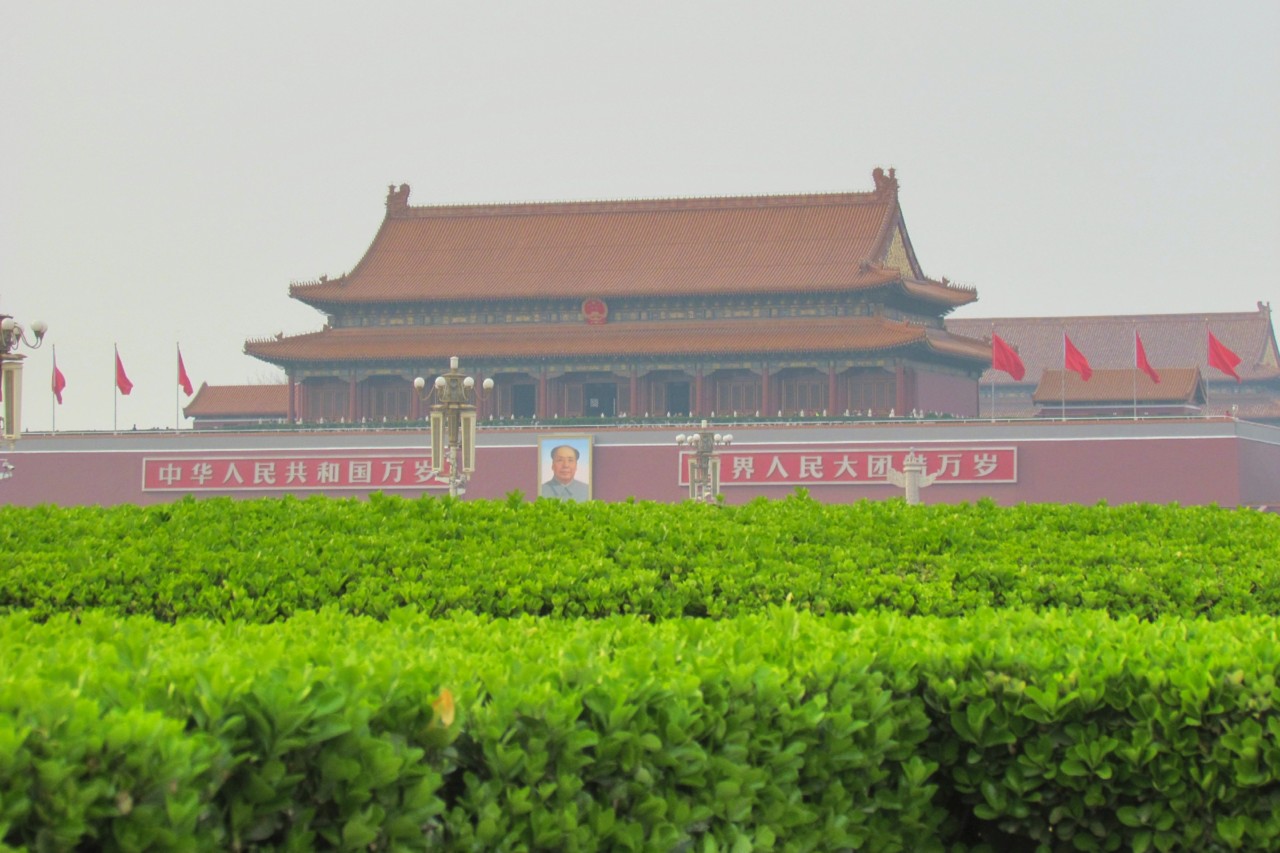 Beijing was an adventure with no need of translation

China was never part of our plans. I had always preferred trips to the West, with the United States as a front-runner, and the concept of East to Sarah was more of the kind of paradisiacal destinations. Even so, a bit by chance, we decided to travel to Beijing in a matter of minutes. When we discovered a low price on a Lufthansa promotion and realized that, after all, the flight time wouldn't top ten hours, we immediately knew that there was no way to resist.   We were almost six months (...)
Abrir post
Esta página utiliza cookies. Consulte a nossa Política de cookies.