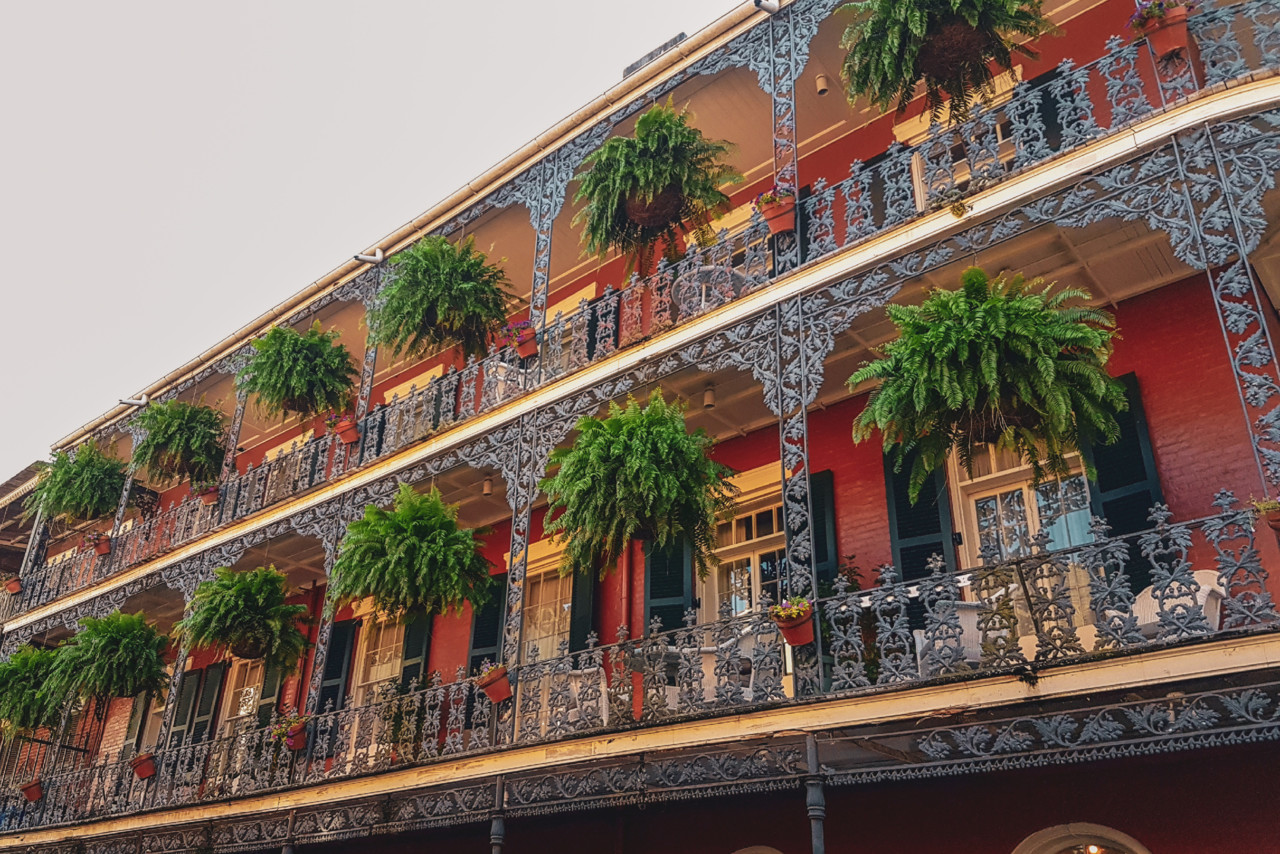 Our traveling dynamic is very complementary and as soon as we define a destination we know exactly what each of us has to do. I do a lot less - I usually just find out what sporting events are scheduled for that period. Sarah does a lot more: she searches cultural attractions and restaurants, turning Google Maps into a tool with more stars than the Milky Way.   She likes this job but it has not always been that way. Because we have such different appetites - and by different, I mean that (...)
Abrir post 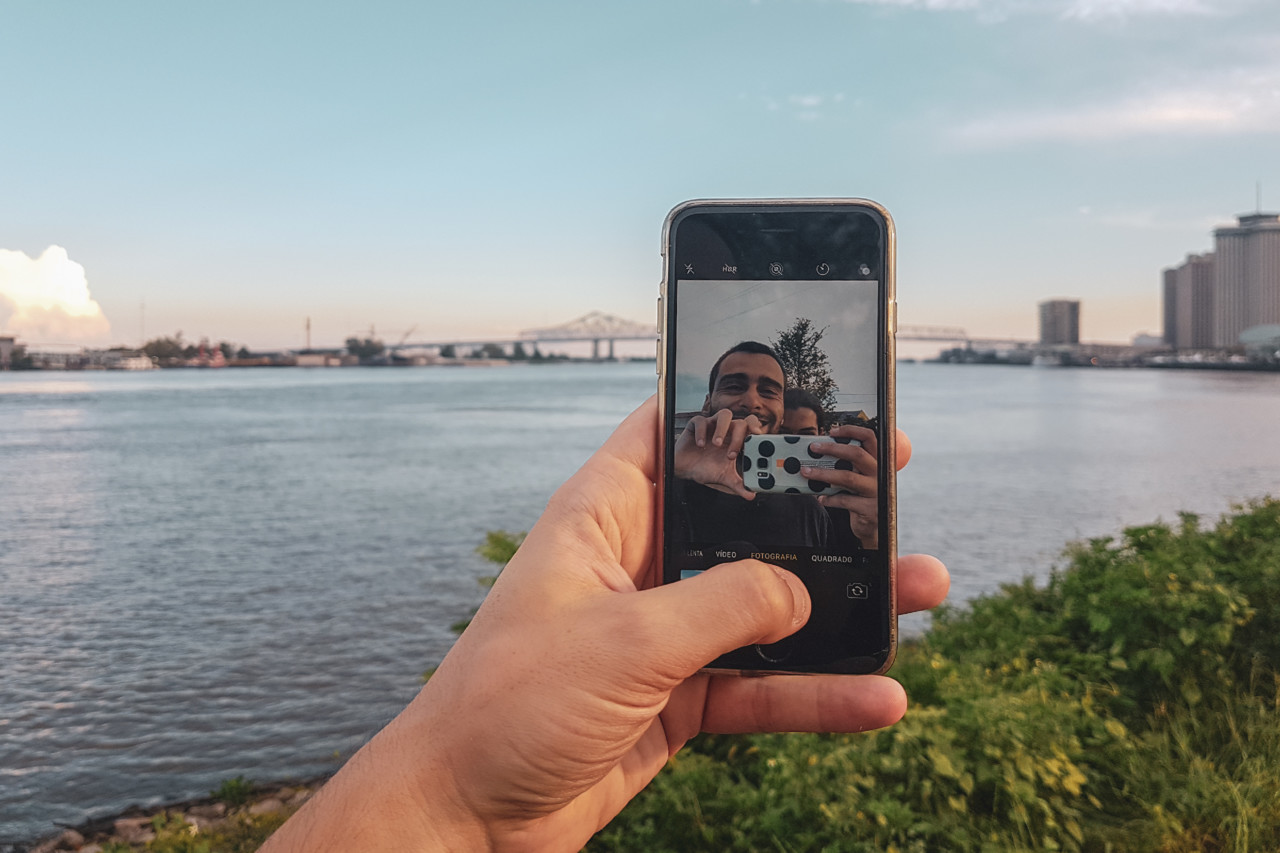 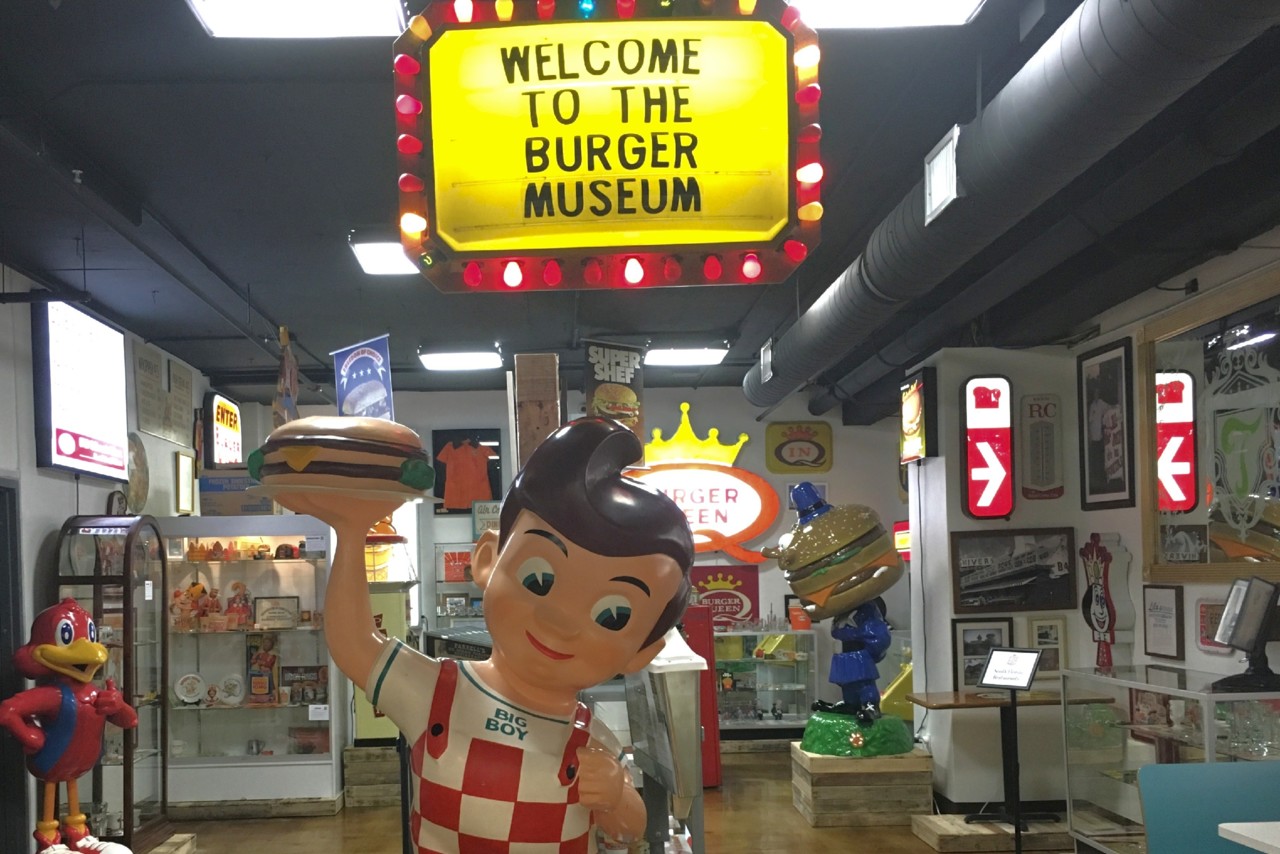 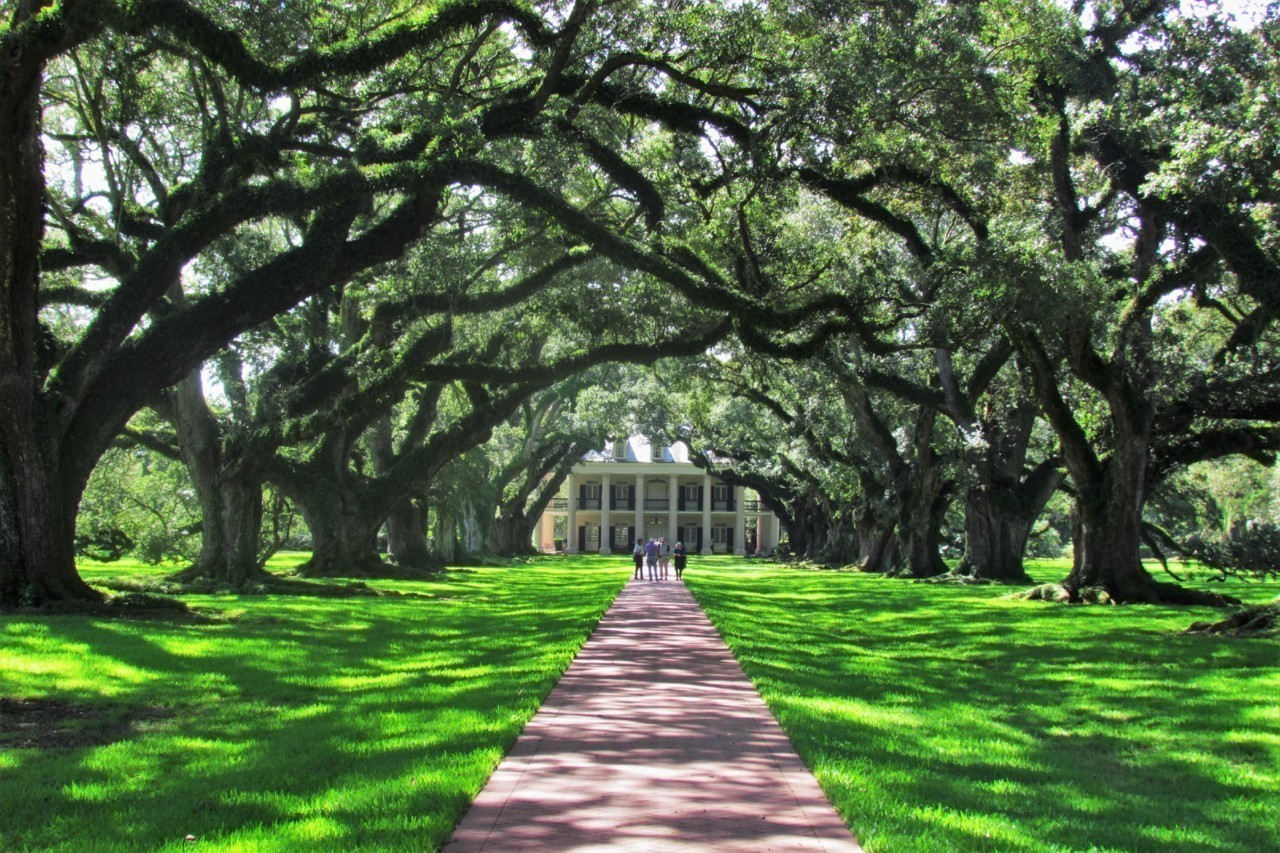 Visiting Bucharest in February is an adventure that may not be within reach of those who don't like cold weather. But for us, who started our trips together with a snow-covered Paris and with negative temperatures in January, it's business as usual.   We are older and perhaps more vulnerable to the cold. The courage may no longer be the same and the billing at the end of the day may be higher, but it won't be enough to discourage us if the right trip at the right price comes up... at (...)
Abrir post 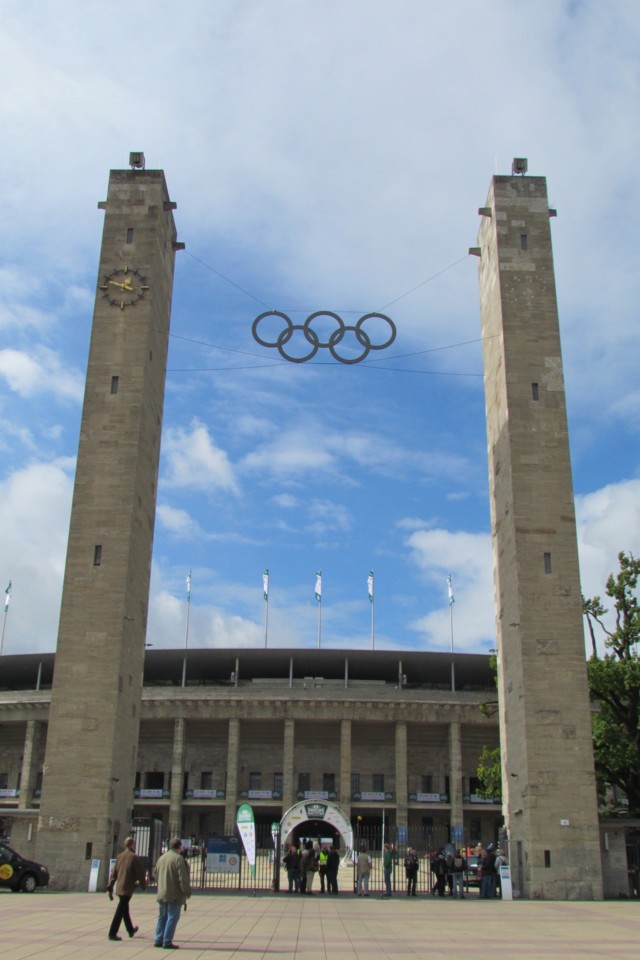 There is no other city in the world where we can feel closer to a character of The Truman Show than Berlin. The German capital exhales historic moments of the twentieth century and, at each corner, we are invaded by footprints of World War II or the division of Germany. More overwhelming than that is to feel small whenever we stop to think and realize that the person in front of us certainly has a very personal story to tell. Depending on the age, one may even have lived in the Berlin (...)
Abrir post

The path to the Olympic Stadium in Stockholm began the day before... in Helsinki. TAP had messed up our flight times and anticipated our return flight from Sweden for a time we wouldn't even be at the airport after returning from Finland by cruise.   After an exchange of messages on Twitter, the solution was a stopover in Frankfurt that, among other things, would allow us to spend a few more hours in Stockholm the next day. Visiting the stadium that hosted the 1912 Games was not among (...)
Abrir post
Esta página utiliza cookies. Consulte a nossa Política de cookies.