A few days ago someone asked me: "Tell me what you liked about LA."

It's an easy but difficult challenge: to say that Venice is lovely, that the Downtown is what we never thought Los Angeles could be, that Hollywood is not full of crazy and half-naked girls and that Chinatown is another world, where one can communicate more easily in Spanish than English, is the easy part. The hard part is explaining how it made me love a city that, months before, made me roll my eyes when I thought about spending five days there.

Our late afternoon at the Griffith Observatory had a strong influence in this outcome. The Griffith Observatory is an astronomical observatory (duh), opened in 1935 and with a lot of interesting history. You can get there easily by bus (leaving it is another matter that I'll tell you about later) and then you can walk freely through the gardens and the various buildings, see the exhibitions and peek through the telescopes... all very nice, but that's not what turns this place into *the* thing. 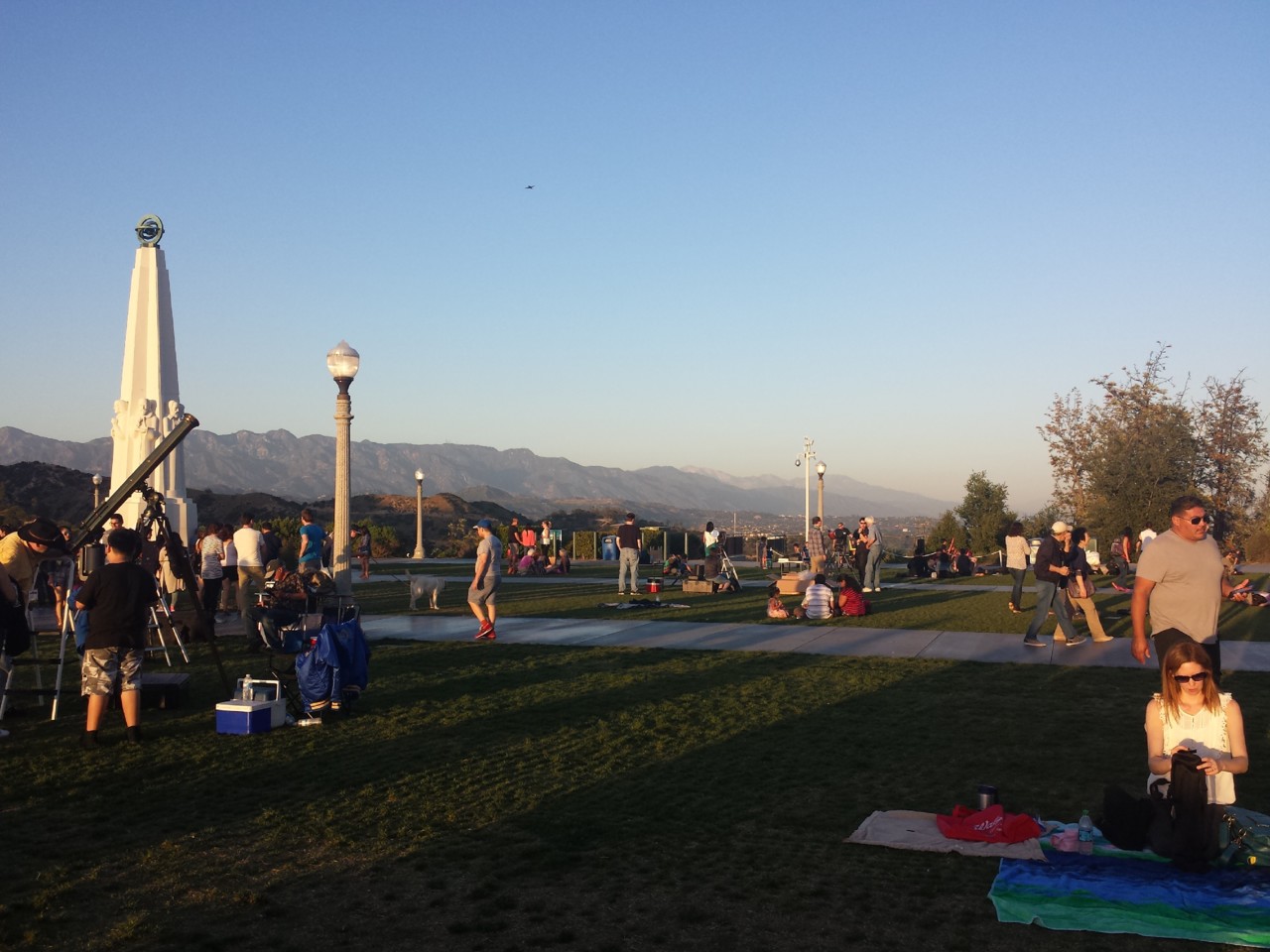 We tried to get there by the end of the afternoon, just in time to watch the sunset, and by the grace of someone other than me - and Rui - we got a "Star Party" that day; a party open to the organized public, once a month, with the support of several astronomical societies, in which dozens of amateur astronomers set their telescopes on the lawn and show... the sky. First win.

For a good hour, we saw Venus and Mars, the Moon and the stars, we listened to conversations of astronomers and interested people, we experimented in the museum and took beautiful photographs with the whole city of Los Angeles at our feet. Yes, because the Griffith Observatory is also capable of being one of the best vantage points of the city, not just of the sky. 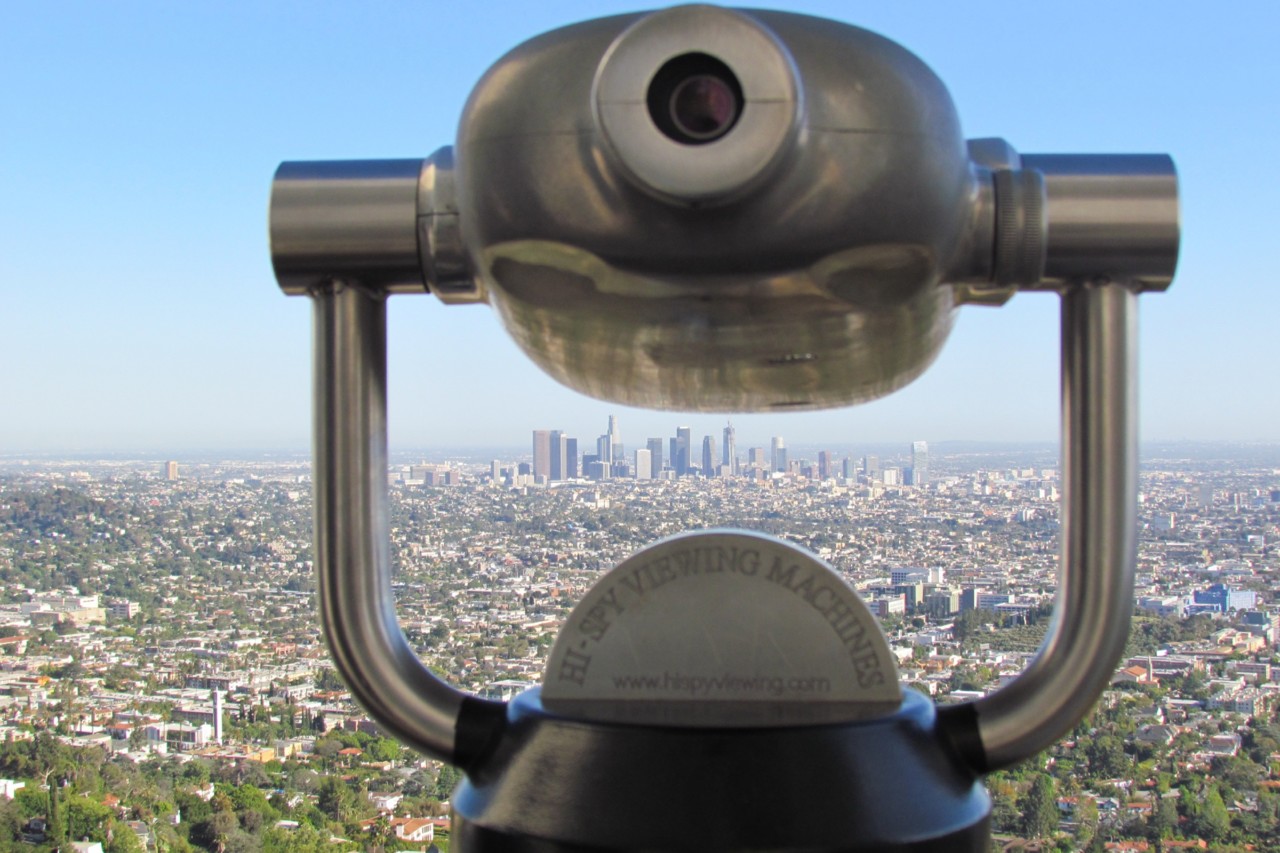 Then came that magical time when we decided to be alone on the grass to see the sky growing orange until everything was tinged with that color, and to talk. We are great fans of doing what we want on the road, even if it means spending hours in a place just because it is beautiful. After a sunset that seemed to last for hours, we decided it was time to take the bus back.

Oh, by the way, and for reference to what you're going to read next: the observatory is perched on a hill, the kind where characters from movies go for serious walks. Hence the importance of the bus ride.

We missed the bus for a minute, because after the laziness from the grass, and despite seeing it at the stop, we did not feel like running. Also, there would only be another in 15 minutes. But... no. 15, 20, 30 minutes passed by and there was no bus. 'When going down, all saints help,' says the Portuguese proverb. That's what we thought, before deciding to start walking. According to Google Maps, the walk to the metro station would be 44 minutes. With our legs, we bet on 35. It was done.

We started going down and in the first hundred meters, we saw no cars. A few minutes later, in the distance, we began to have the typical view of who looks at the highway at rush hour: an endless row of red lights, completely still. What the hell? We kept going down. The queues, up and down, were compact and still, and we didn't realize why that enthusiasm was about. There weren't that many people up there. 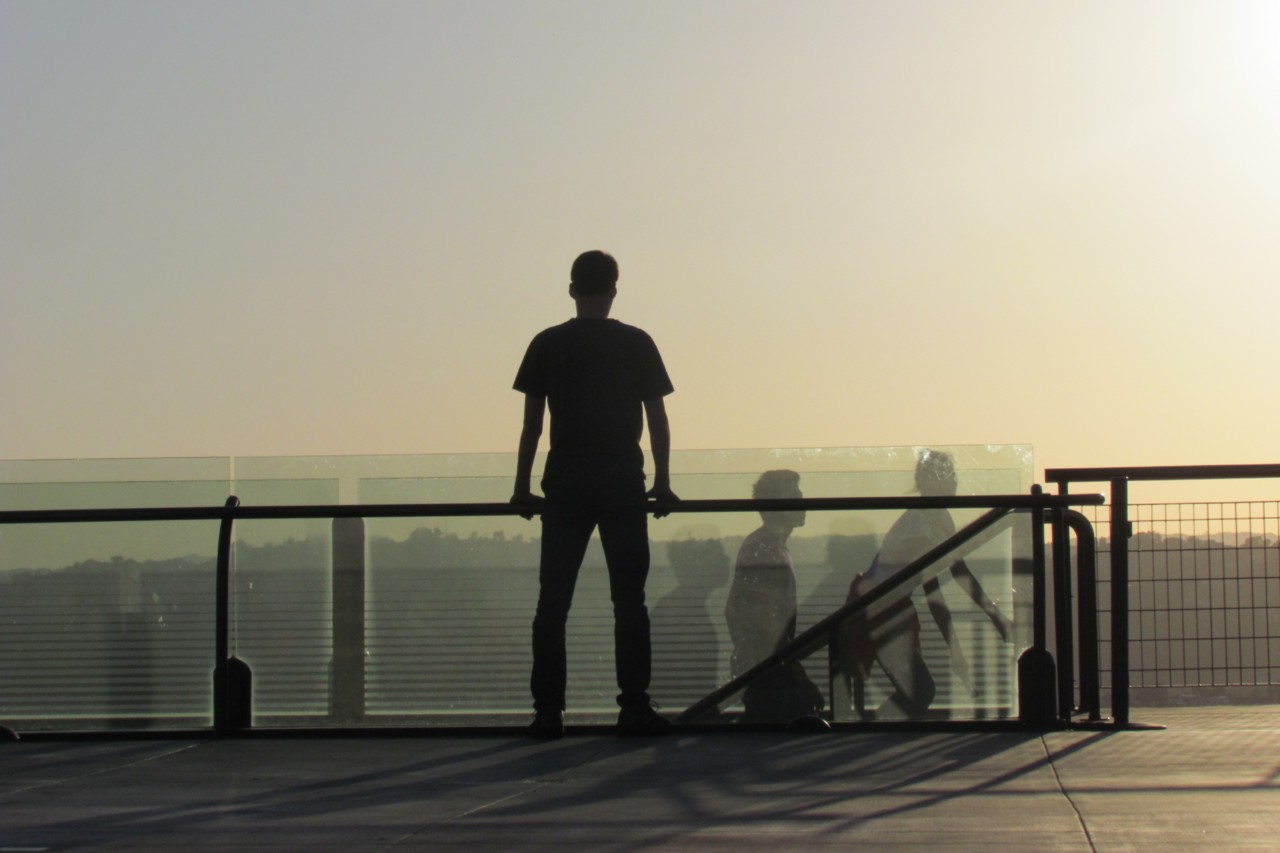 We passed by the bus we lost, and we still saw two more going up (it was by then that we understood we'd decided well), but we were still confused. The parking was completely full and there were dozens of volunteers helping the cars park (actually trying to get back, because there was no more space).

It was only when we got to the foot of the hill that we noticed, already after seeing several miniskirts and high heels hurrying ahead of us: Griffith Park has a "showroom", the Greek Theater, where a music concert was at its peak - and quite nicely composed, despite the whole crowd still in the cars trying to get there.

We thought about staying, but it's not quite our scene. It was, yes, one of those moments that make a trip, and a story that we always laugh at. It's good that we gave up waiting. 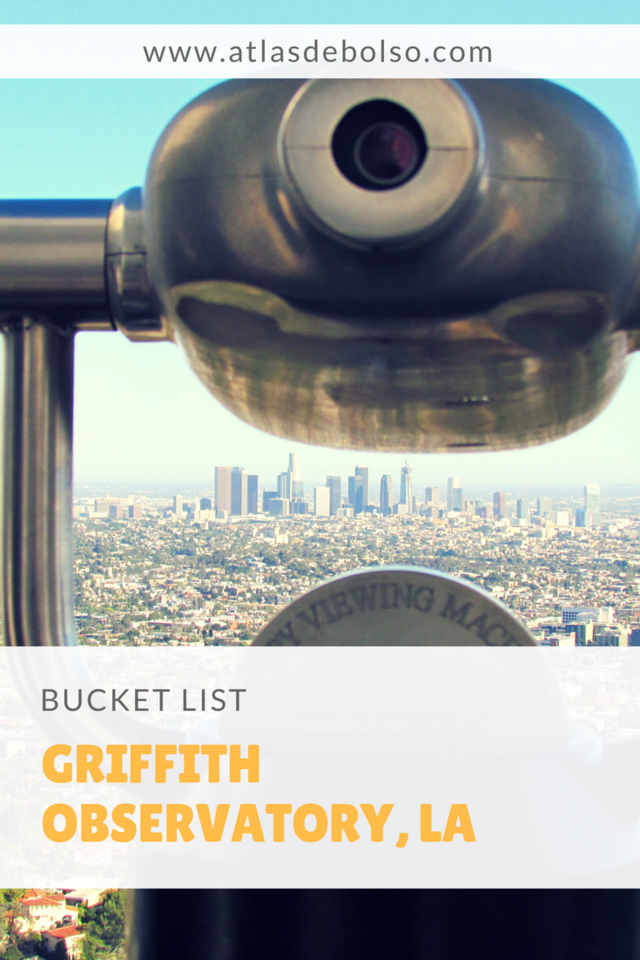