Visiting Bucharest in February is an adventure that may not be within reach of those who don't like cold weather. But for us, who started our trips together with a snow-covered Paris and with negative temperatures in January, it's business as usual.

We are older and perhaps more vulnerable to the cold. The courage may no longer be the same and the billing at the end of the day may be higher, but it won't be enough to discourage us if the right trip at the right price comes up... at the right moment.

The first thing I did when we decided to book this trip was to see if any of the most famous football teams in Bucharest were playing at home. I was not lucky with Steaua and Dynamo, but Rapid had a match scheduled for late afternoon. But the stadium was far away, it did not even have a covered stand and, as we have learned in the past, it's in these situations that the cold makes itself felt the most. 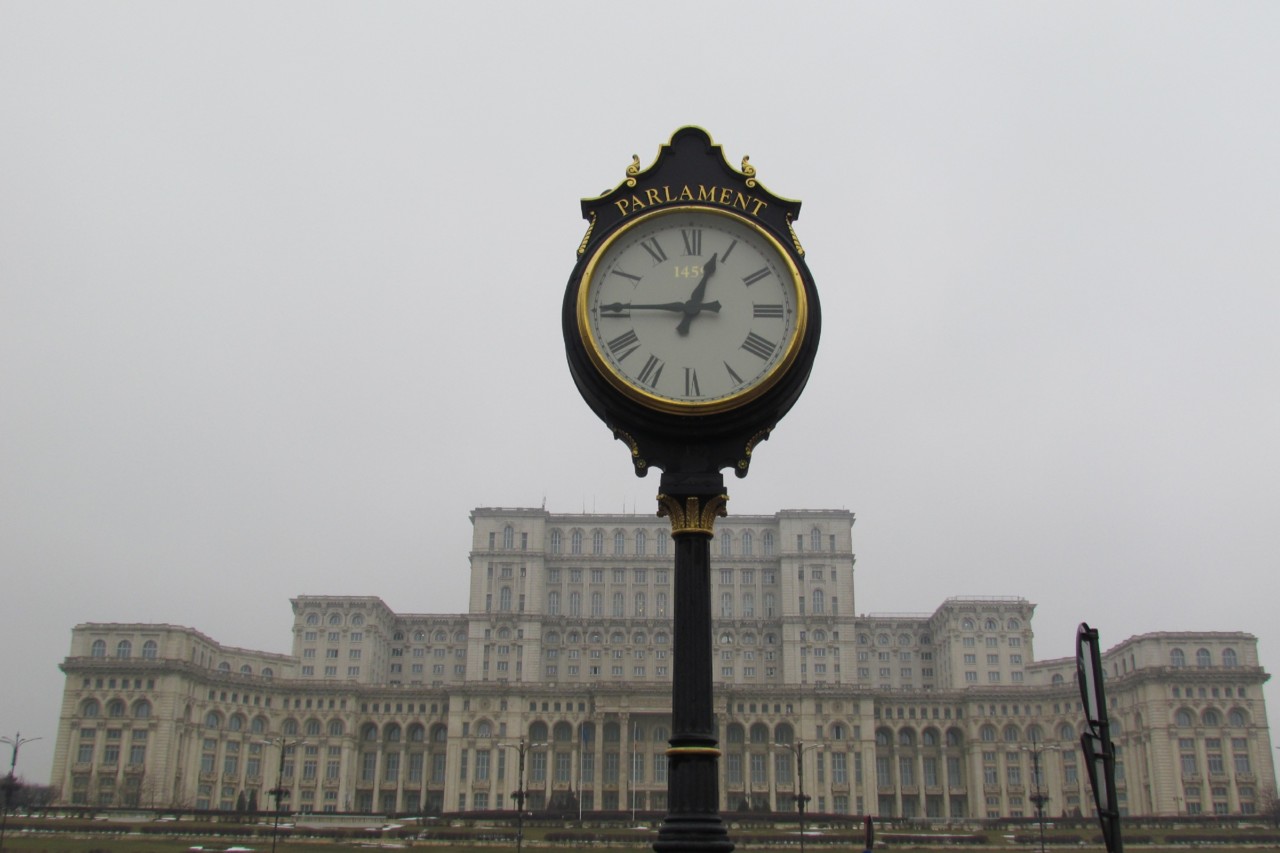 I tried, without much pressure, to convince Sarah but I realized that it was a fight for which even I wasn't prepared. I thought it was going to be a trip without a sporting event but, that night, while we were eating at a hotel overlooking the imposing Parliament, we were surprised by a team.

"They're really tall. They have the body of volleyball players," Sarah said. There, as we ate, we decided to put on the Sherlock Holmes beret and realize exactly who we had next to us. We confirmed that they were volleyball players, that they played for Arcada Galati and after a stubborn search on our cell phones (bless technology) we came to the conclusion that they were going to play CSA Steaua Bucharest the following day... almost at the same time of the football game I had planned to see. 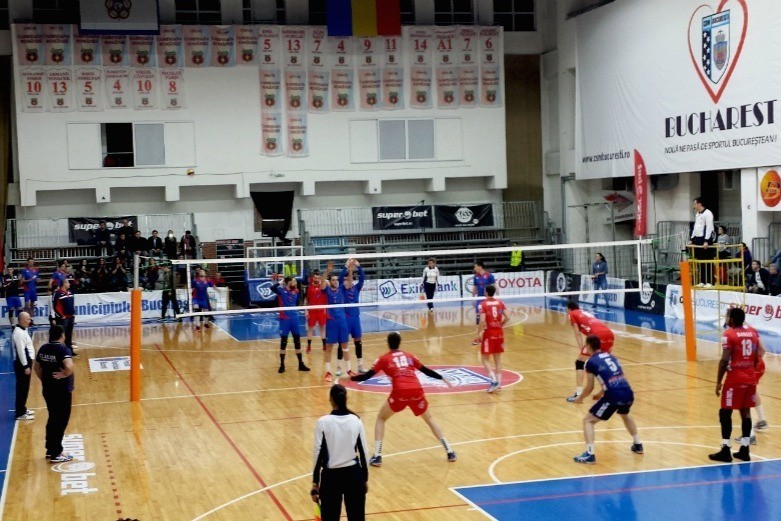 Finding out exactly where the game was going to be - the club belongs to the Ministry of Defense of Romania and has facilities scattered throughout the city - was still the biggest obstacle but when it came to game time, there we were.

With no tickets needed, although a well-disposed manager told us that we had to pay 50 euros to go to the bathroom, we watched the game with the first place of the league at stake. Silently, we cheered for our hotel neighbors and the Brazilian they had on the squad - though for a long time we thought it was another player.

They lost. And they, like us, had to go back to the hotel across Bucharest that night. We arrived at the same time but there was a "slight" difference. While they had time to take a hot bath in the locker room and return in a shuttle, we walked almost a mile to the public bus stop.

From volleyball to the Romanian sport's elite

The game between Steaua and Arcada Galati was not the only sporting part of our extended weekend. During our research, we had noticed that there was a Sports Museum of the Romanian Olympic Committee next to the Bucharest's Arch of Triumph. We were forced to go there twice - it was closed the first time - but it was worth it. 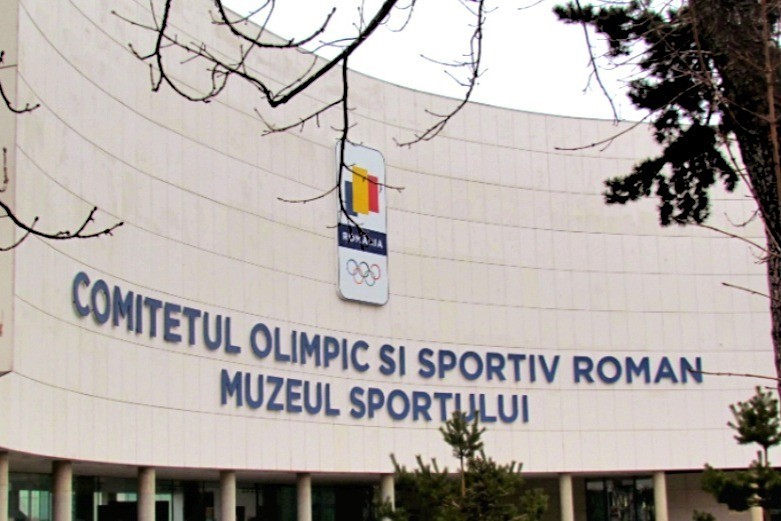 After all, the country has an enormous Olympic tradition and was responsible for some of the best moments in history. There was something inevitable: a small statue of Nadia Comaneci, honoring the perfect performance in Montreal at the 1976 Games.

The building is modern and has two floors, but looks slightly abandoned. An employee guarantees the safety of the place and generally explains what we can see. It's a sports museum just like any other. It remembers the best athletes, from the pioneers to the most recent ones, and tells us stories with details that we didn't know.

There are pieces of equipment belonging to the great figures of Romanian sport and we feel overwhelmed by history. For anyone who was so accustomed to programming the sporting component of each trip in detail, it felt great to be surprised and end up seeing things that had not crossed our minds. Because traveling is also this: to allow ourselves to be surprised by the unexpected.

PS: Speaking of surprise, it was funny when, eight months later, we went to watch Sporting-Benfica in volleyball and there were two former players of Arcada Galati on the pitch. It was destiny. 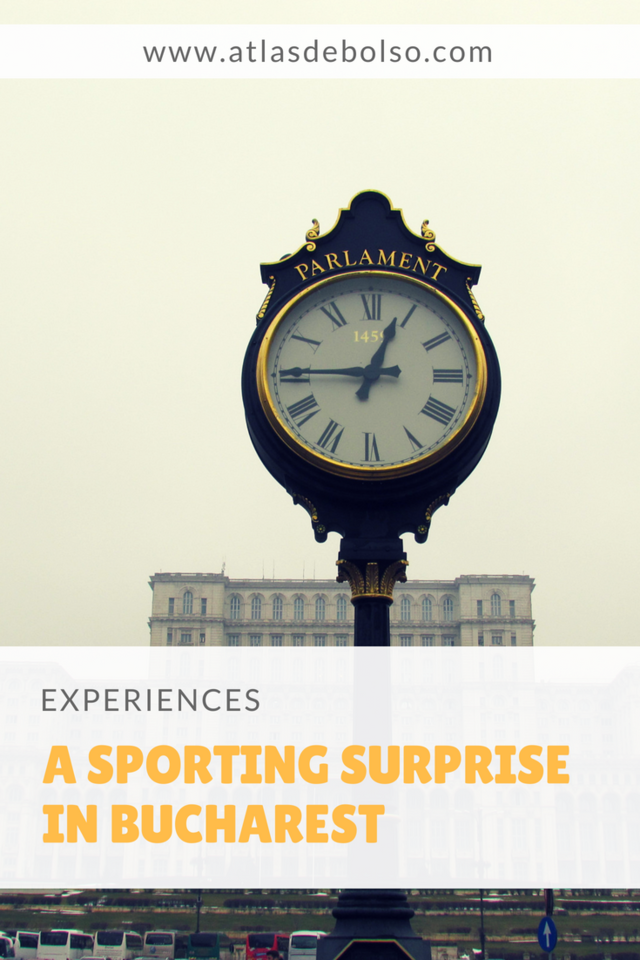